Show all categories Gem Elixirs Back 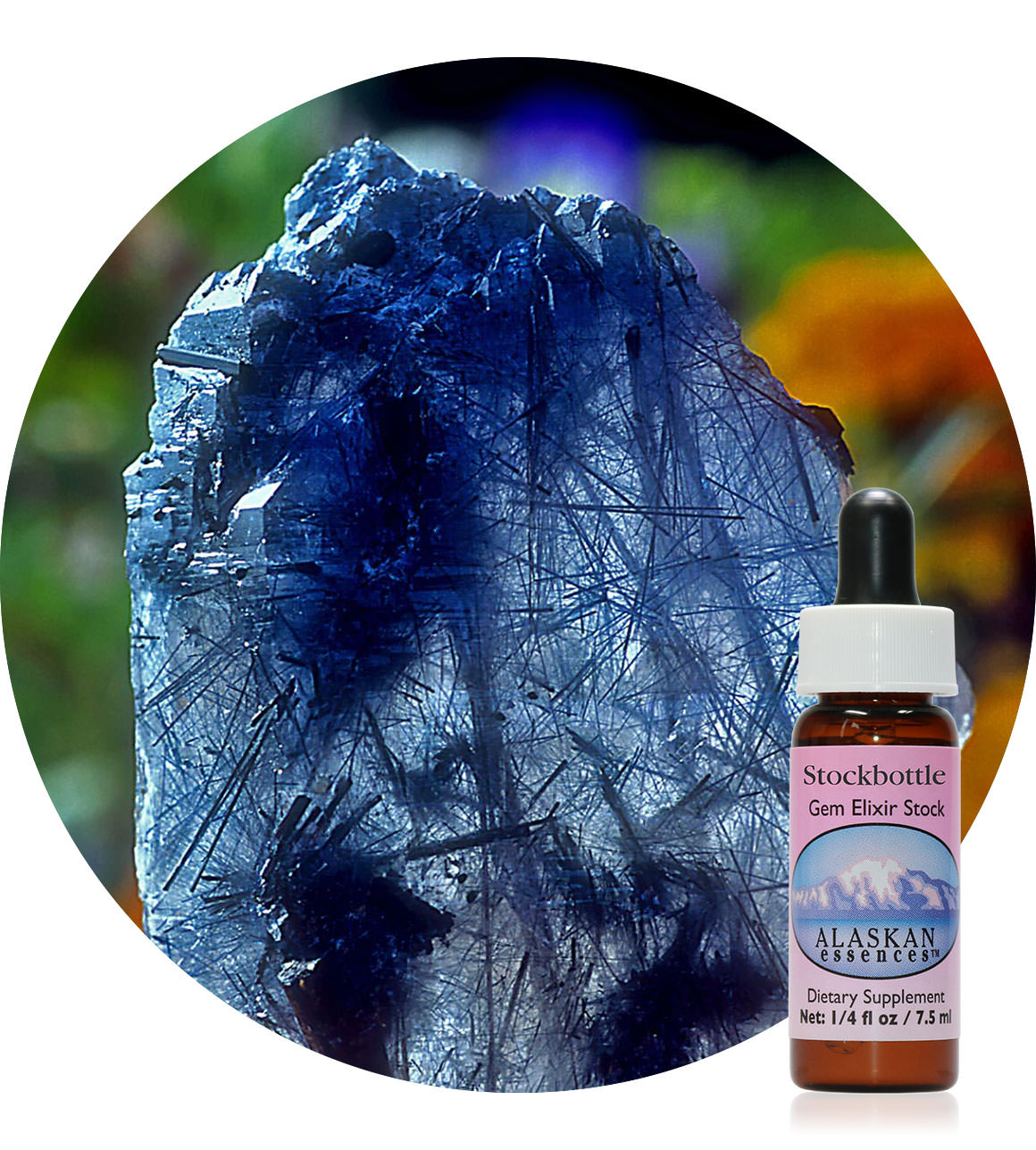 Facil­i­tates a bal­anced flow of energy and infor­ma­tion to, from, and between the chakras; clears con­ges­tion and excesses of energy from all chakras, subtle bodies and the phys­ical body; bal­ances the base chakra in rela­tion to the higher chakras.

The essence of Tour­malated Quartz has a very com­plex orga­ni­za­tional struc­ture with many planes of focus. It works in a mul­ti­di­men­sional way to bring an imme­diate align­ment and clarity to all levels of the energy field. It does this by orga­nizing and fine tuning how the vibra­tional struc­ture of the body works with light.

What we per­ceive as block­ages or neg­a­tivity are simply areas of inco­her­ence that won’t allow the light to pass through. This essence releases what­ever is impeding the flow so the light can move where and how it needs to.

This essence helps us move from chaos and con­fu­sion to coher­ence and con­ti­nuity. It gives us the sup­port to stop and make adjust­ments to our align­ment instead of ini­ti­ating action from a place of mis­align­ment and then won­dering why our efforts are so inef­fec­tive and frustrating.

The Tour­malated Quartz essence also works to dis­solve the con­flict between our inten­tions for the future and the part of us that doesn't believe in them, by assisting us in bringing these sub­con­scious beliefs to the light so they can be exam­ined and released.

I have a question regarding Tourmalated Quartz (R)
Legal note: Vibratonal essences are considered food in the sense of Art. 2 of EU act no. 178/2002. They do not have a direct effect on body or psyche that can be proved with today's scientific methods. All statements made here refer to energetic aspects as such aura, meridians, chakras etc.
Note according to §32 VerpackG All essence bottles are NON-RETURNABLE packaging. Please reuse them yourself or put them in the recycling bin.
This website uses cookies to ensure the best experience possible. More information...