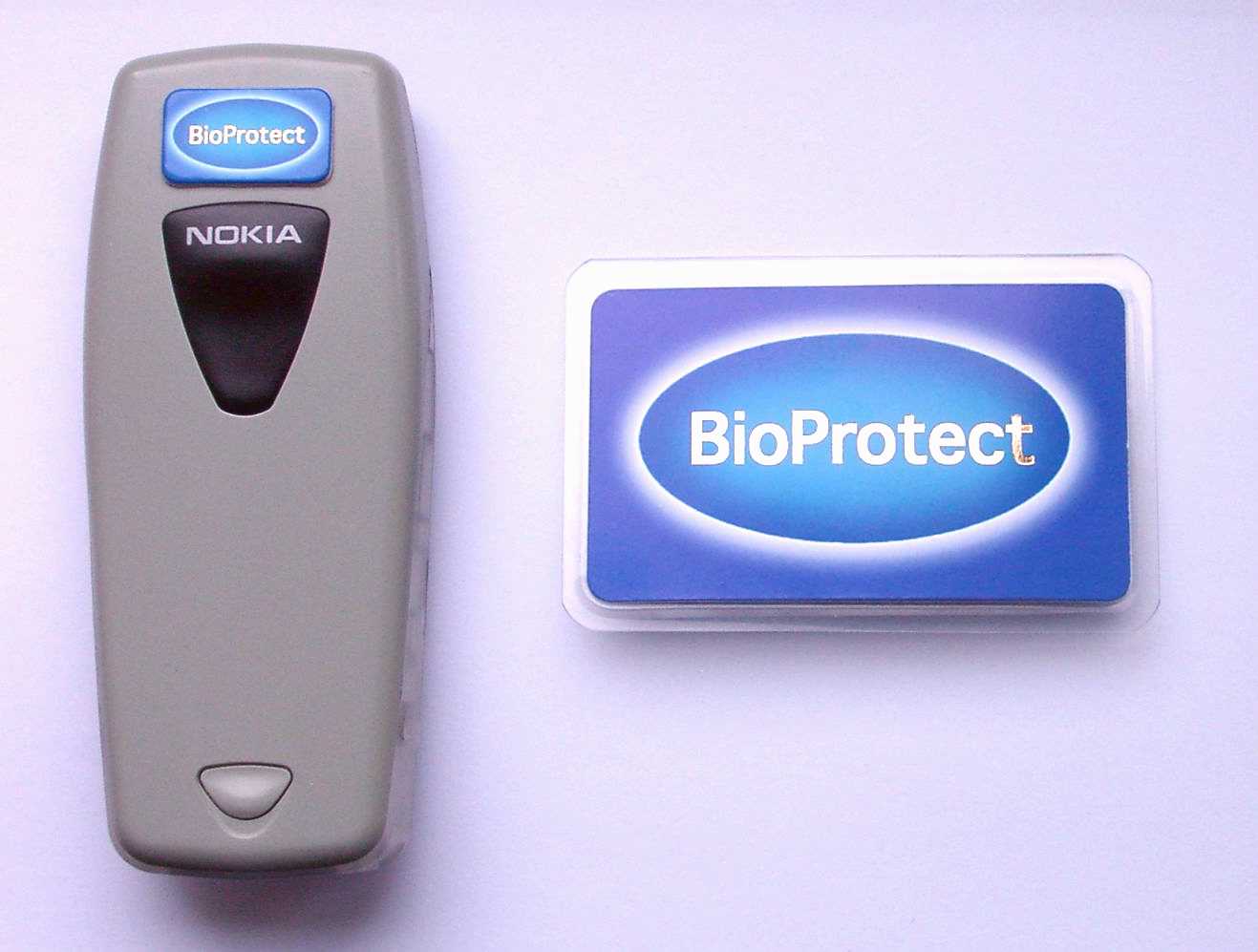 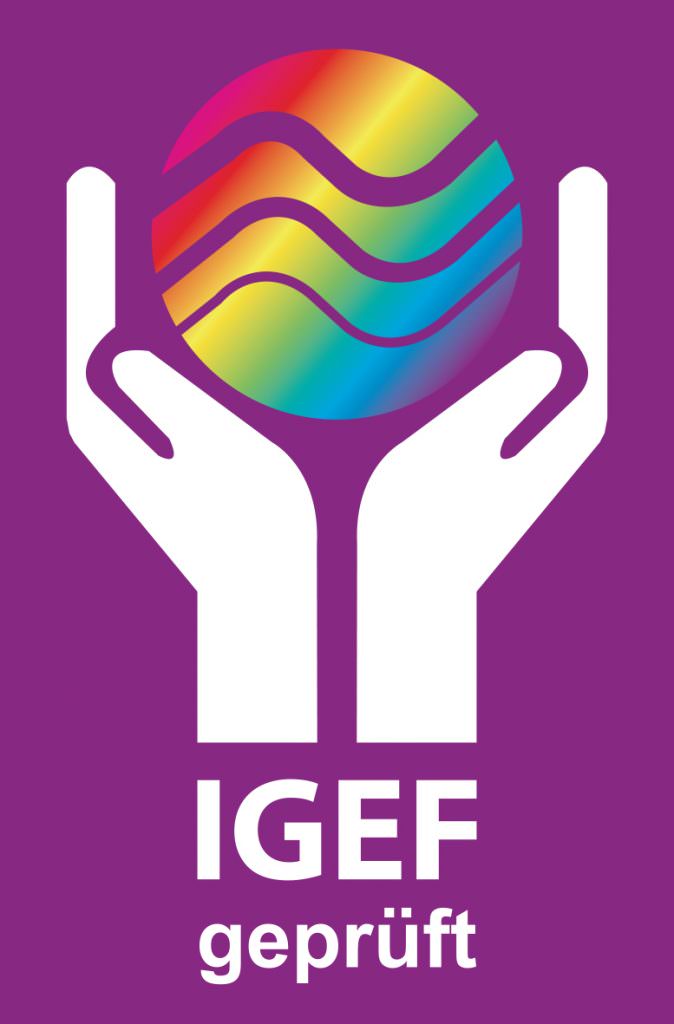 This self-adhesive film, about 1.5 cm in size, is ideal for suppressing interference from cell phones or cordless phones. It is simply glued to the outside of the housing (please clean the surface thoroughly beforehand!) Or inserted inconspicuously in the battery compartment.

A PDF with detailed information on the product and the processes used in the research can be found here: Download PDF .

I have a question regarding BioProtect Mobile
Legal note: Vibratonal essences are considered food in the sense of Art. 2 of EU act no. 178/2002. They do not have a direct effect on body or psyche that can be proved with today's scientific methods. All statements made here refer to energetic aspects as such aura, meridians, chakras etc.
Note according to §32 VerpackG All essence bottles are NON-RETURNABLE packaging. Please reuse them yourself or put them in the recycling bin.
This website uses cookies to ensure the best experience possible. More information...