Show all categories Mountain Essences Back 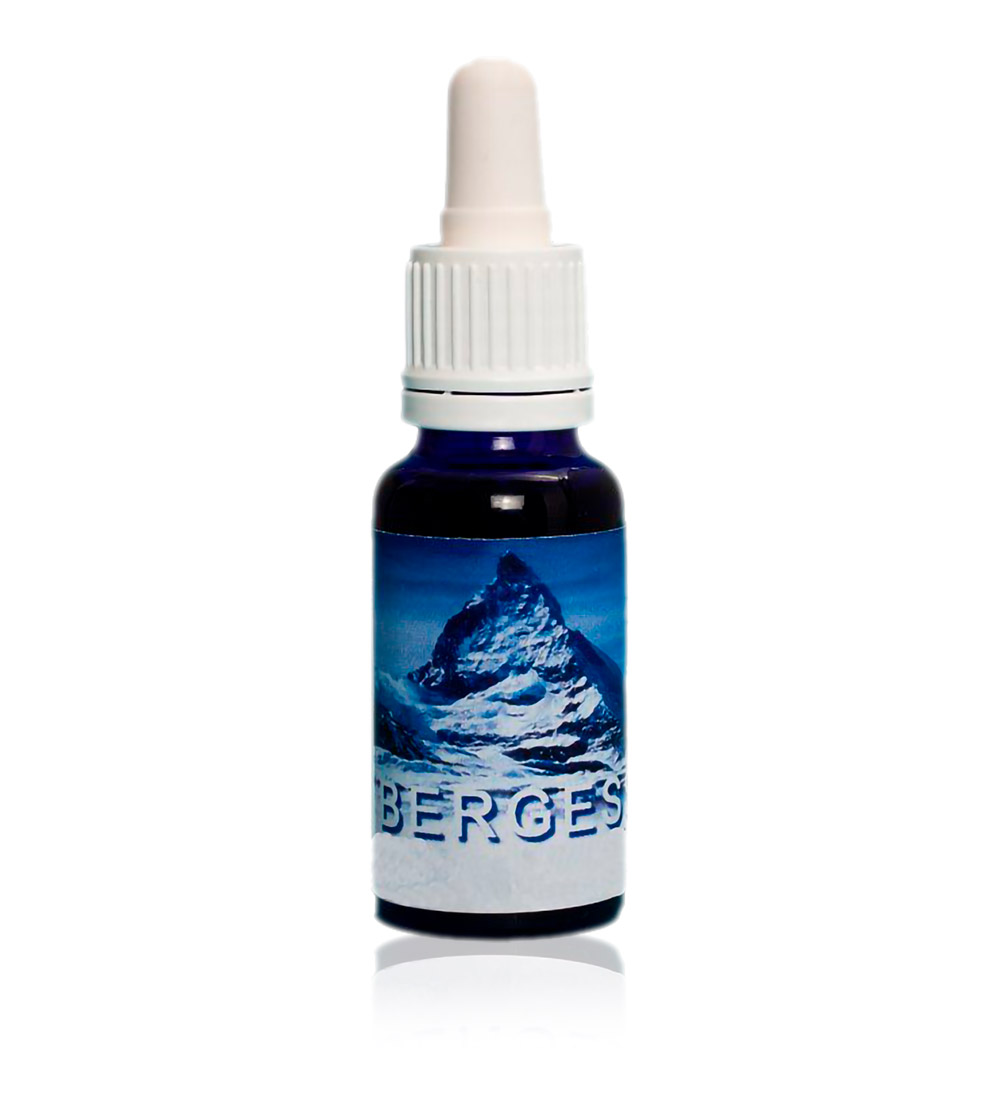 Piz Bernina is located in the "Ballroom of the Alps". It is the only 4,000 m peak in the Eastern Alps.

The Piz Bernina essence works particularly well on the eyes. It makes you see better. Physically as well as mentally and spiritually. The third eye is activated, which explains the psychological, spiritual component. By activating and strengthening the muscles, vision is improved. If you want to train your third eye, Piz Bernina is the remedy of choice.

If your eye is prone to inflammation because the drainage system, the so-called Schlemm's canal, is blocked, the Piz Bernina essence can be a good energetical support.

I have a question regarding Piz Bernina
Legal note: Vibratonal essences are considered food in the sense of Art. 2 of EU act no. 178/2002. They do not have a direct effect on body or psyche that can be proved with today's scientific methods. All statements made here refer to energetic aspects as such aura, meridians, chakras etc.
Note according to §32 VerpackG All essence bottles are NON-RETURNABLE packaging. Please reuse them yourself or put them in the recycling bin.
This website uses cookies to ensure the best experience possible. More information...