Show all categories Gulaga Essences Back 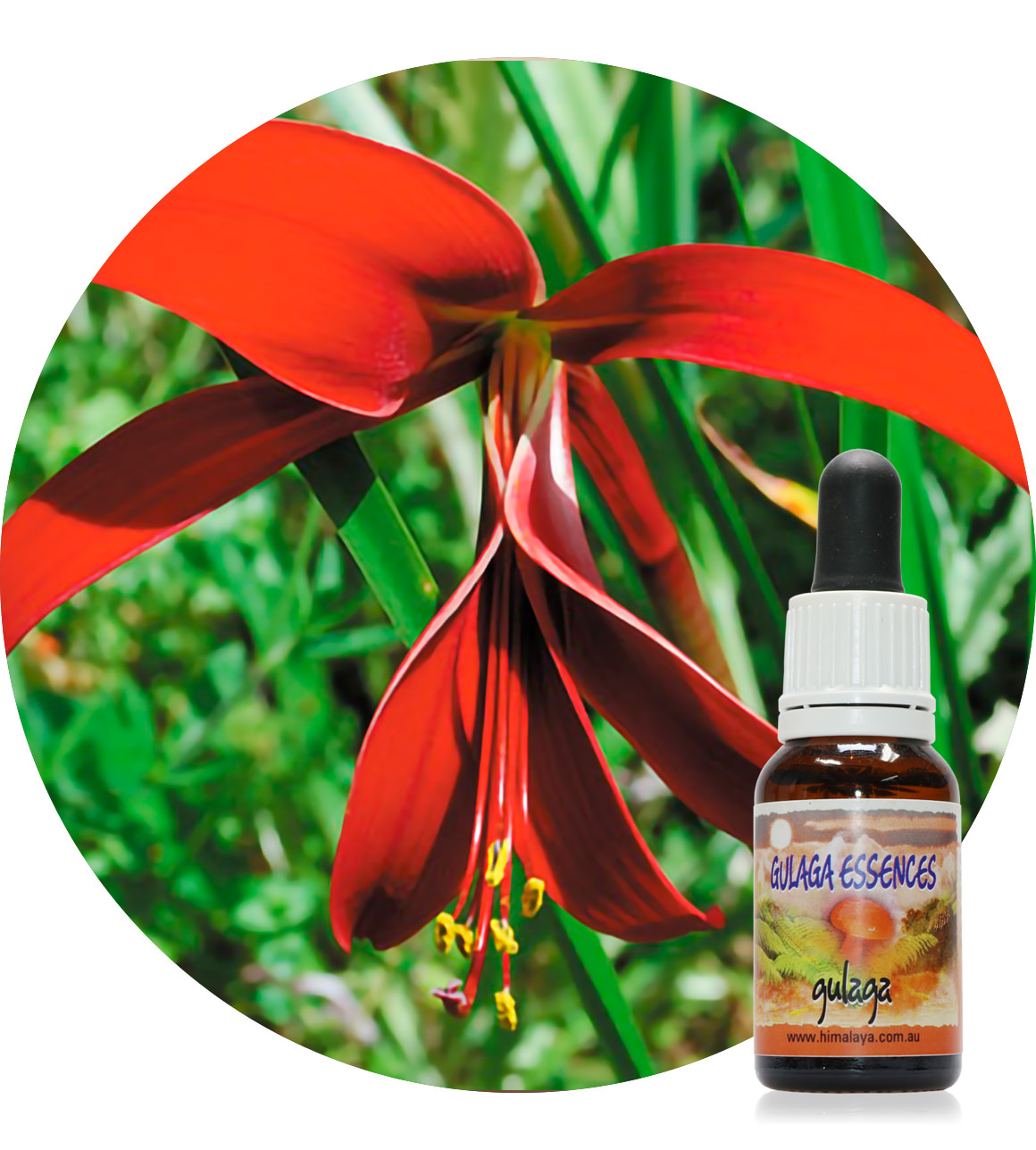 This essence has the quality of assisting one to jump out of one’s skin, so to speak. Just like the caterpillar when it weaves it’s chrysalis around itself and goes to sleep, only to emerge from its dreams into a beautiful butterfly. It is a letting go of old patterns and allowing something new to emerge – something new and possibly un-thought of. It is more a radical revolution in being rather than a gradual transformation.

The essence was made under the Super Moon in November 2016 when the moon was at it’s closest point to the Earth in 68 years.

I have a question regarding Transmutation
Legal note: Vibratonal essences are considered food in the sense of Art. 2 of EU act no. 178/2002. They do not have a direct effect on body or psyche that can be proved with today's scientific methods. All statements made here refer to energetic aspects as such aura, meridians, chakras etc.
Note according to §32 VerpackG All essence bottles are NON-RETURNABLE packaging. Please reuse them yourself or put them in the recycling bin.
This website uses cookies to ensure the best experience possible. More information...