Show all categories Relaxation & Sleep Back 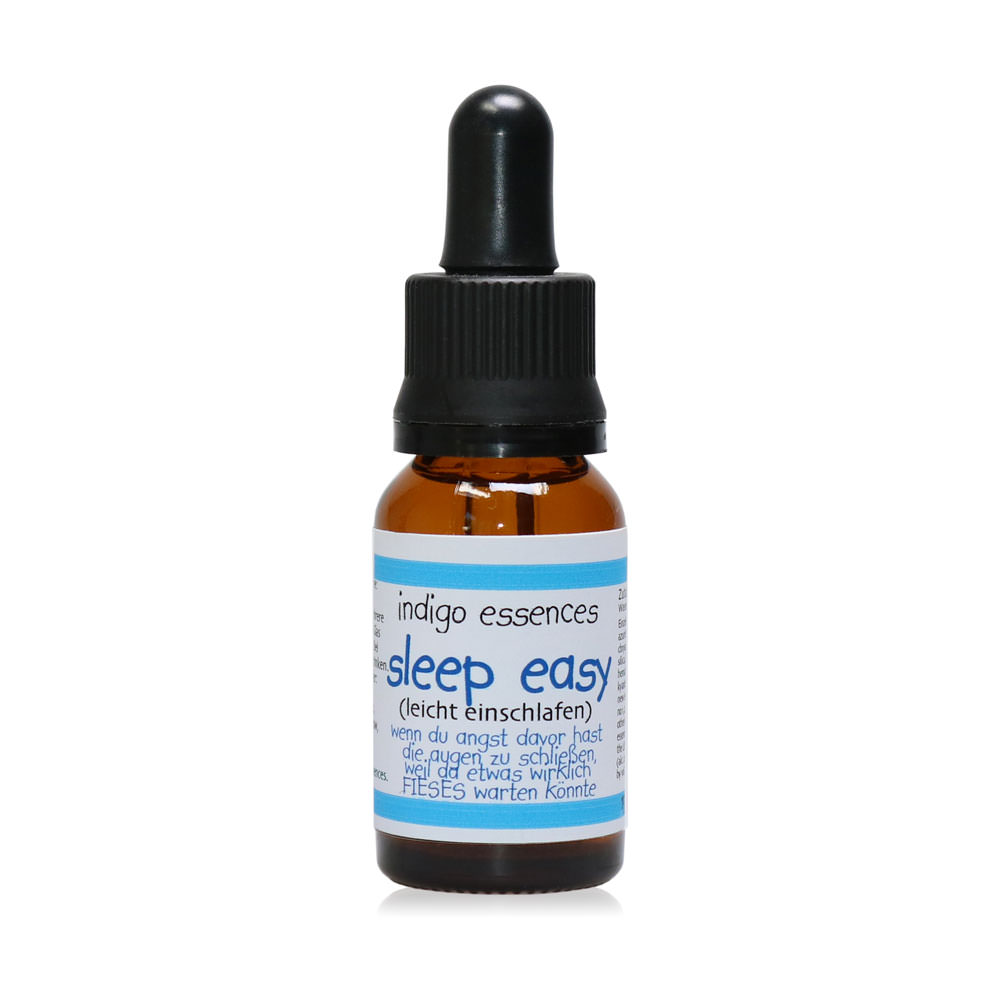 This essence was made particularly for children who are sensitive to energies at night time. A lot of children, although they might go to sleep, keep waking up again. This essence is particularly for this kind of sleep predicament, for somebody who is afraid to go into a deep sleep.

One of my favorite stories about this essence is about a child who never went to sleep alone, she had to have her mother in the room with her until she went to sleep.

She was 9 or 10 years old and this had been going on every single night. Every night the child said to her mother "Mummy, there are things in my room". The mother tried to make it better by saying "Don't be silly dear, there's nothing there" but actually that made the child worse because the child really saw something, or really felt that she did. So the mother got Sleep Easy and I also advised her that she listen to what the child had to say.

The mother said she went home, sprayed the Sleep Easy and the child went to sleep. The next night the child came up to the mother, kissed her, said "Goodnight Mama" and off she went by herself and has been ever since.

The following Combination essences may also help with sleep:

I have a question regarding Sleep Easy
Legal note: Vibratonal essences are considered food in the sense of Art. 2 of EU act no. 178/2002. They do not have a direct effect on body or psyche that can be proved with today's scientific methods. All statements made here refer to energetic aspects as such aura, meridians, chakras etc.
Note according to §32 VerpackG All essence bottles are NON-RETURNABLE packaging. Please reuse them yourself or put them in the recycling bin.
This website uses cookies to ensure the best experience possible. More information...