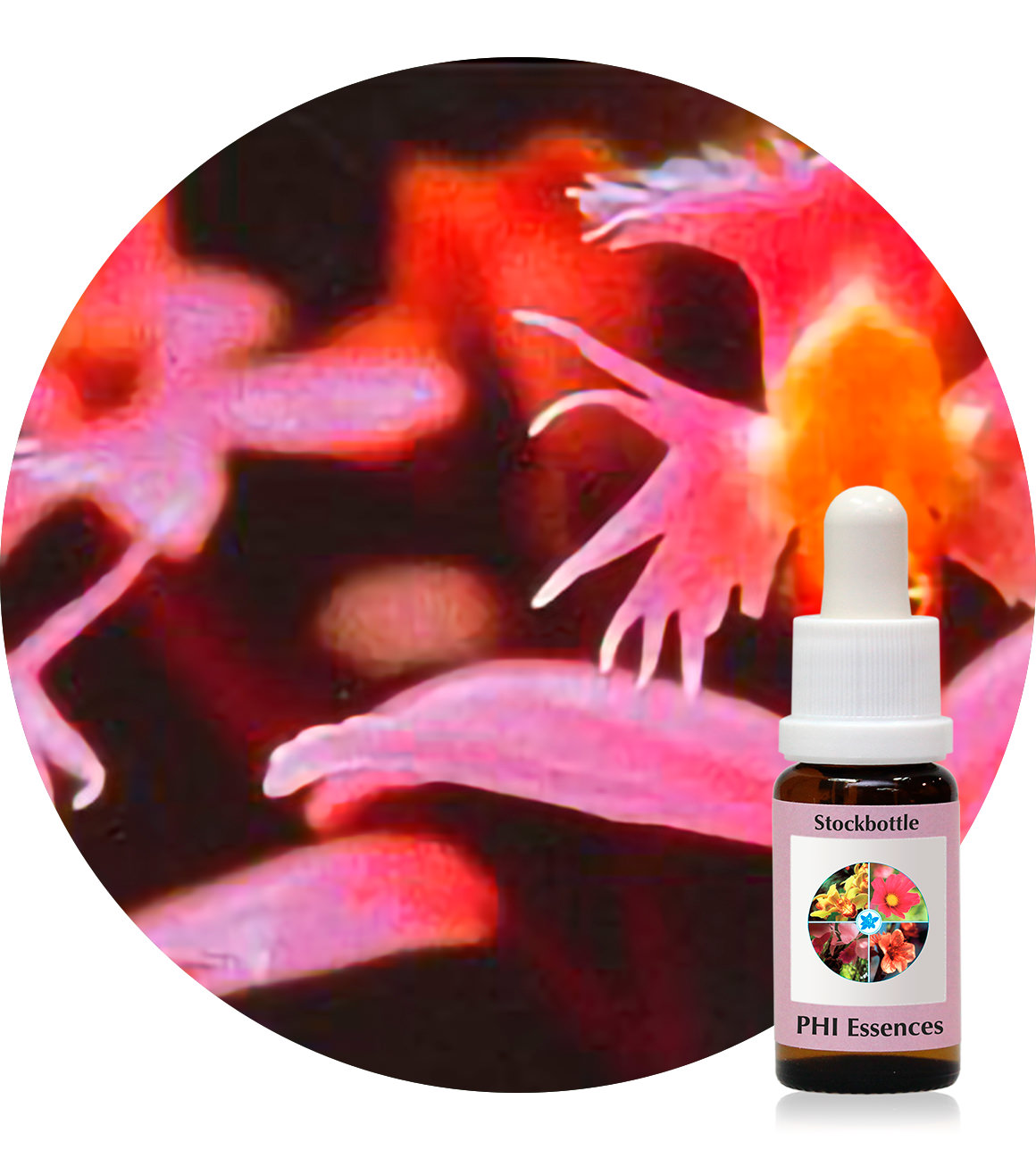 This species of orchid can be found in different colors such as red, orange, yellow, blue, white and pale violet. The one used to obtain this essence is the pale violet one which together with the white one represents the higher energy level. Angel Orchid essence is produced in a sacred place of Chipcha natives, called Cucunuba, which means ""the place close to the clouds".

Essence Effect: The essence opens the individual communication with the Angels and it makes us lighter so that we are able to perceive higher levels of consciousness as a whole.

Body: In order to ascend to higher levels of conscientiousness, it is also required a lighter and faster body vibration. This essence accompanies those processes that free the body. If the feelings of apathy and heaviness have been a problem, the essence will help us feel lighter and more flexible, and to be more sensitive to the perceptions, that is to say, to perceive it in this way with the body.

Mood: Lightness and happiness give us a starting point to express our emotions. These could be emotions that so far have prevented us from achieving or from experiencing higher levels of consciousness.

Mind: This essence stimulates the process of expanding consciousness. Communication improves, it enables us to hear everything clearly and it gives us the ability to reach out and communicate with the Angels.

Spirit: The symbolic language of this orchid already provides us with clues of its properties. The plant is still linked to the Earth through its roots creating a button in the middle of the stem. This means that it has the insertion point in the third eye of the human body. At the beginning, we are at the level of the basal leaves of the flower and then through the third eye we come in contact with an increasing energy. It prompts the expansion of our consciousness always upwards, until we become fused with the level of the Angels and we can come into contact with them.

Affirmation: I'm light and I join the Angels.

I have a question regarding Angel Orchid
Legal note: Vibratonal essences are considered food in the sense of Art. 2 of EU act no. 178/2002. They do not have a direct effect on body or psyche that can be proved with today's scientific methods. All statements made here refer to energetic aspects as such aura, meridians, chakras etc.
Note according to §32 VerpackG All essence bottles are NON-RETURNABLE packaging. Please reuse them yourself or put them in the recycling bin.
This website uses cookies to ensure the best experience possible. More information...