Show all categories Single Essences Back 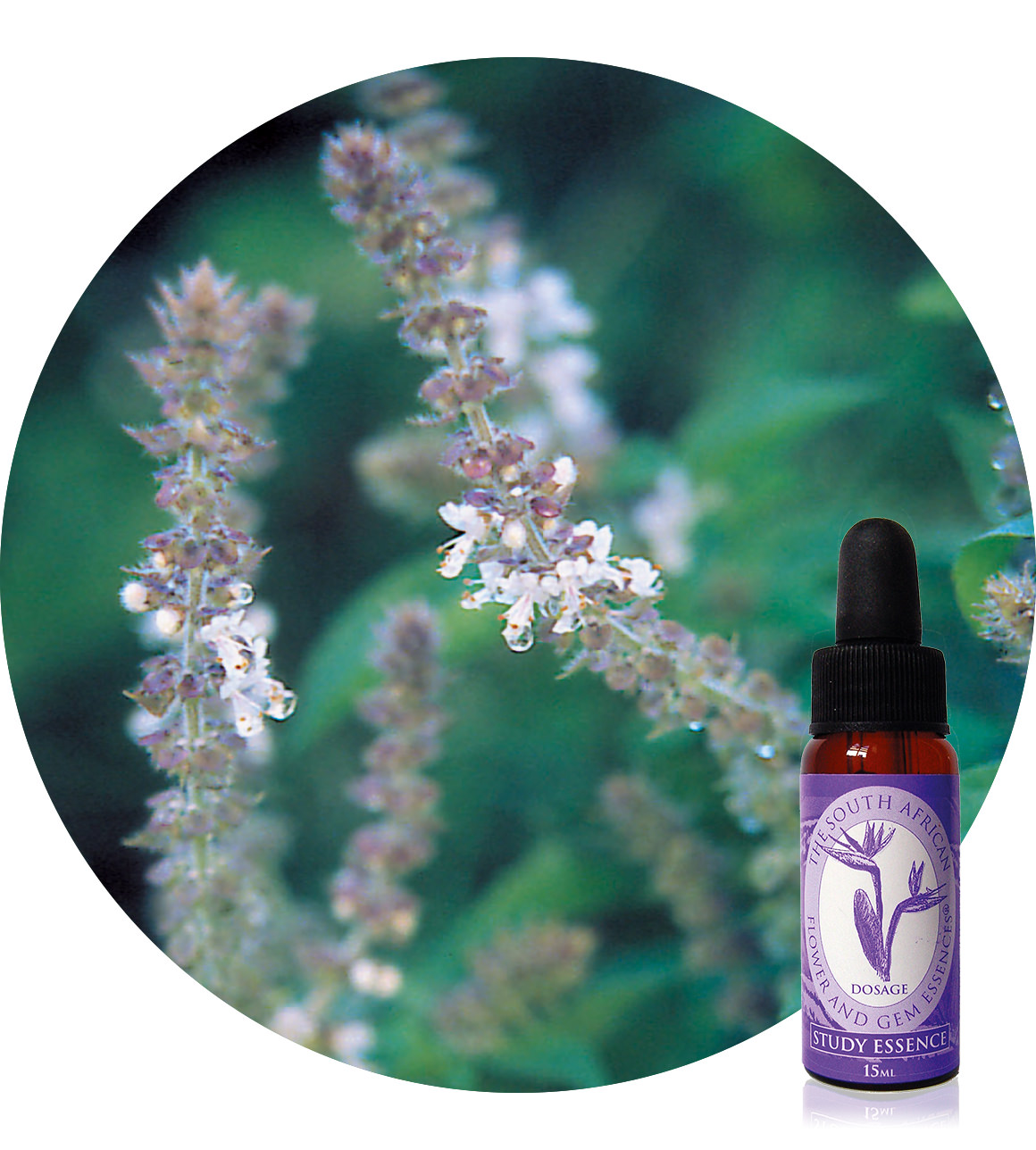 For those who are ruled by their genitals, for whom physical gratification is primary, for promiscuity, an inability to be sexually faithful to one partner, for illicit or debasing sexual activity or interest in pornography. Modern society gives double messages about sexuality. On the one hand it is flaunted as the most popular marketing tool, on the other rape, prostitution, incest and child abuse pose major moral problems. Hypocrisy around sexual attitudes is rife. Sexual energy is a powerful spiritualising force. As the serpent in the Egyptian pharaoh's head-dress, representing enlightenment, is the symbol of the raised Kundalini, the serpent-like energy, raised from the base chakra to the crown chakra, so sexual energy is a tool for attaining access to the sacred realms. Misuse and misunderstanding of this force hold one back on the path to the Spirit. This essence helps balance the energy of the first and the seventh chakras, integrates the poles and assists one in becoming whole.

I have a question regarding Basil
Legal note: Vibratonal essences are considered food in the sense of Art. 2 of EU act no. 178/2002. They do not have a direct effect on body or psyche that can be proved with today's scientific methods. All statements made here refer to energetic aspects as such aura, meridians, chakras etc.
Note according to §32 VerpackG All essence bottles are NON-RETURNABLE packaging. Please reuse them yourself or put them in the recycling bin.
This website uses cookies to ensure the best experience possible. More information...